Quest Medical Imaging Expands Leadership Team With Appointment Of Key Commercial Executive To Support Its Next Phase Of Growth In U.S. 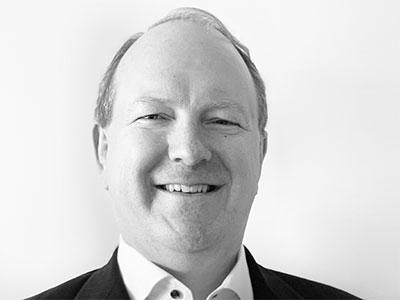 Technology company Quest Photonic Devices B.V. (Quest) from Middenmeer the Netherlands, who specializes in the development and sales of high end medical cameras, today announces that it has appointed a new commercial executive for its subsidiary company Quest Medical Imaging Inc. to expands its team and commercial efforts in the U.S.

Mr. Scheessele joins Quest from Sientra, Inc. where he served as Vice President of Marketing. Prior to that, he spent 10 years at LifeCell Corporation where he held various roles in sales and marketing leadership and ultimately served as Vice President North America Marketing and Canada Country Manager. Over his tenure at LifeCell he was responsible for the commercial efforts of the general and plastic surgery businesses, the SPY® tissue perfusion device from Novadaq, and the launch of LifeCell’s business into Europe. Mr. Scheessele has over 20 years of commercial and executive experience with top performing medical device companies. He spent the early part of his career with Cordis Corporation, a Johnson & Johnson Company, in Business Development and Strategic Planning. Mr. Scheessele earned a BSE in Biomedical Engineering and an MBA, both from Duke University.

“We are pleased with the addition of B.J. to bring leadership to grow our business in the U.S. and beyond” said Richard Meester, President/CEO of the Quest group. “With his industry knowledge and track record of success, B.J. will help lead our commercial efforts during the next phase of Quest’s growth. His experience and accomplishments with SPY® while at LifeCell is important for increasing Quest’s brand awareness and growth.”