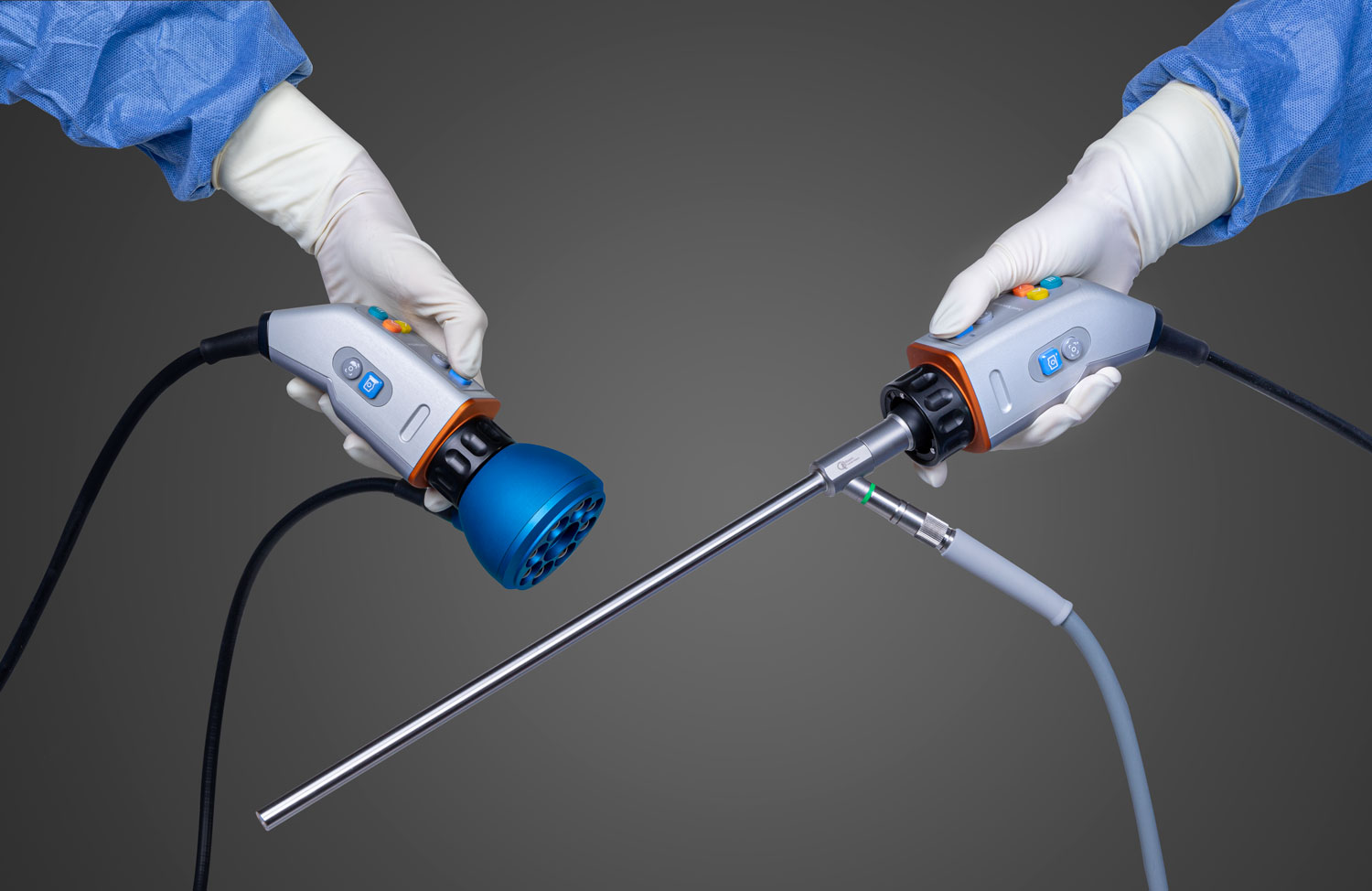 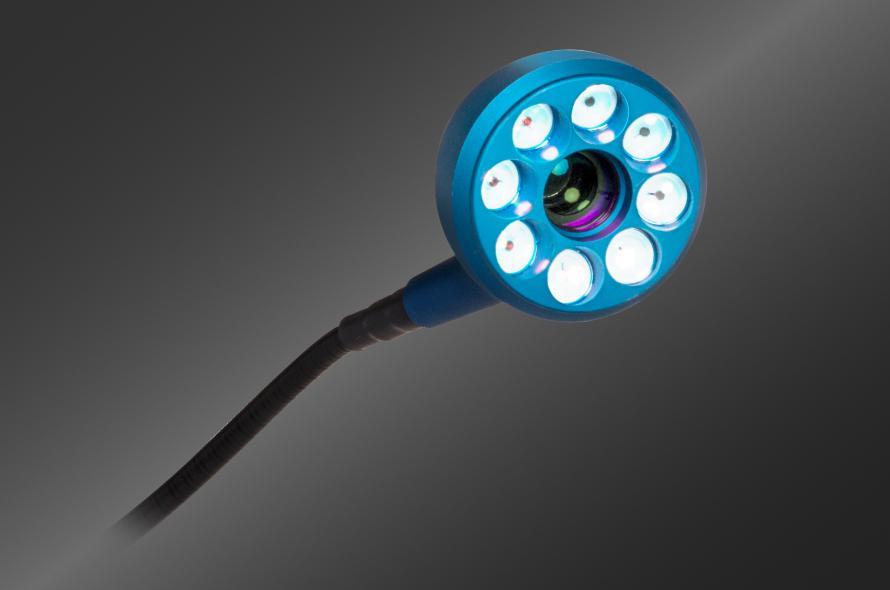 Quest Medical Imaging has developed two Laparoscopes (Short and Long) that can be used in minimally invasive surgeries. These Quest Spectrum Laparoscopes have a field of view of 60° and are available in configurations with a tip angle of 0° or 30°. 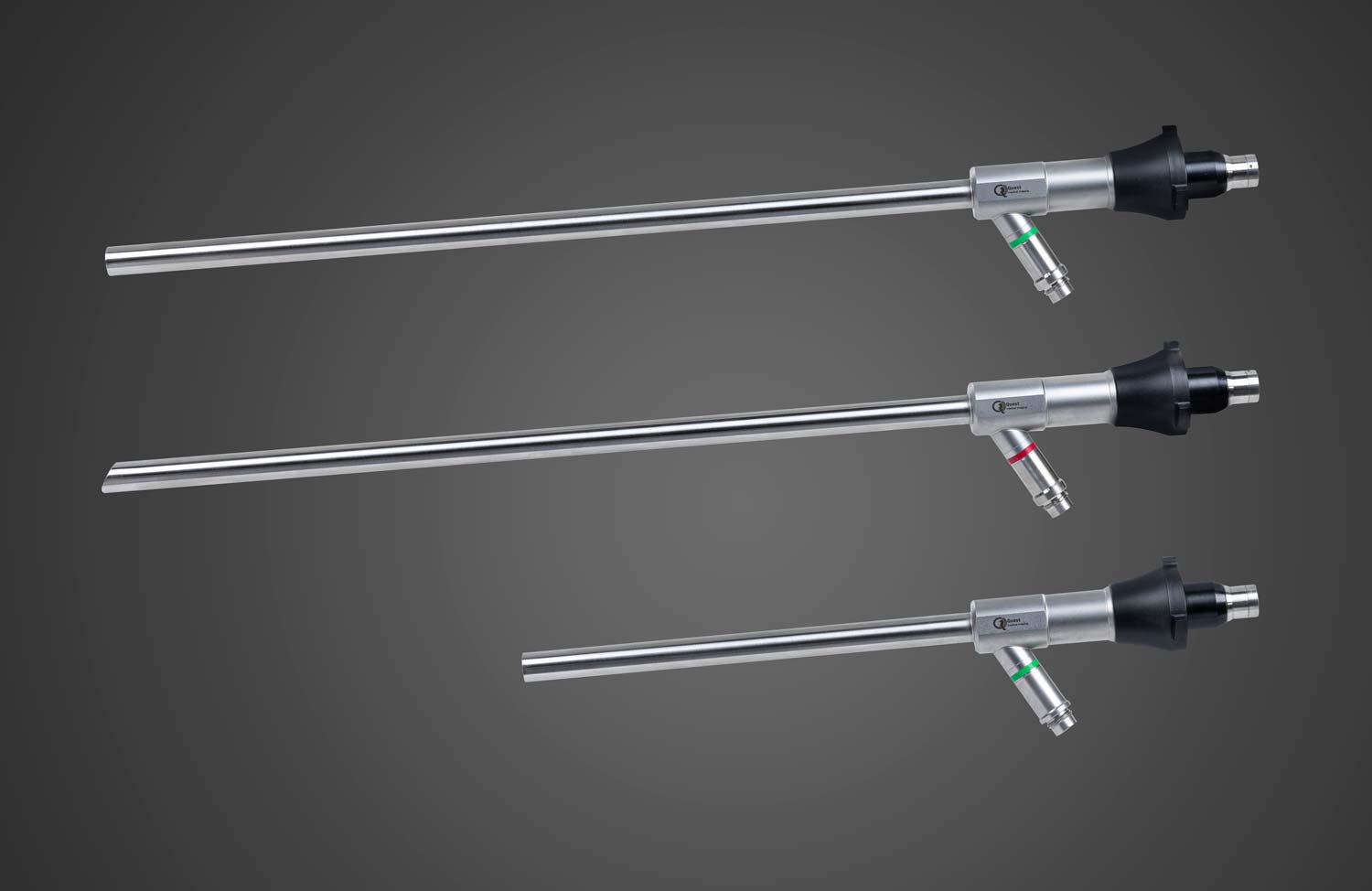